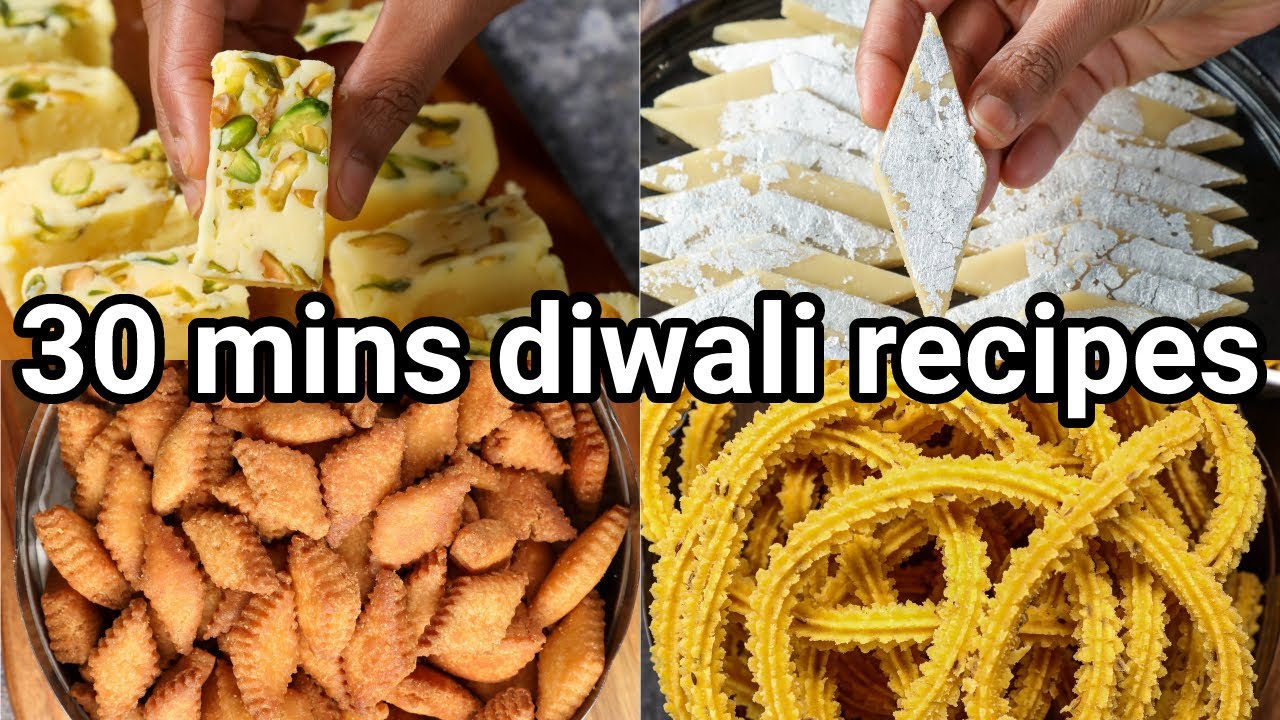 milk barfi recipe | milk burfi | plain barfi recipe | doodh ki mithai with a detailed photo and video recipe. a classical milk-based fudge or dessert recipe made with evaporated milk solids and milk powder. it is a perfect dessert sweet snack for the festival season and can be easily shared with friends and family. generally, milk-based barfi is made with just evaporating full cream milk, but to hasten the cooking process i have used milk powder which should add more texture to the sweet. milk barfi recipe | milk burfi | plain barfi recipe | doodh ki mithai with step by step photo and video recipe. barfi recipes are common sweets during the festival season and are particularly made as offerings or to share with friends. the most common are the coconut or the besan based indian fudges, but can be made with other creamy ingredients. one such easily available ingredients is full cream milk in almost all indin kitchen and hence i am sharing a simple barfi recipe with milk.

potato murukku recipe | aloo chakli recipe | aloo ki chakli with detailed photo and video recipe. and easy, simple and crispy chakli recipe made with a combination of potato, besan and rice flour. it is an ideal alternative to the regular rice and urad dal as this chakli comes with loaded potato starch. the speciality of these chaklis are, it is crisp and brittle at the outside and soft and moist at the inside due to the use of potato and besan. potato murukku recipe | aloo chakli recipe | aloo ki chakli with step by step photo and video recipe. chakli or murukku recipes are very common specifically in south india and western india. these are typically made with rice and urad dal combo but can also be made with other types of flour for different flavours. yet it can also be made with vegetable puree too and potato murukku or aloo ki chakli is one such simple yet popular deep-fried snack recipe.